Heard on Public, Community and University Radio Stations across the US

The Make Believe Ballroom carries on the tradition of past hosts Martin Block, Al Jarvis, William B Williams, and Steve Allen by bringing you the greatest hits of the 1930s and 1940s, No cover, no minimum, just sit back and enjoy. The Ballroom is also heard across the U.S. on public broadcasting, community and college radio stations. 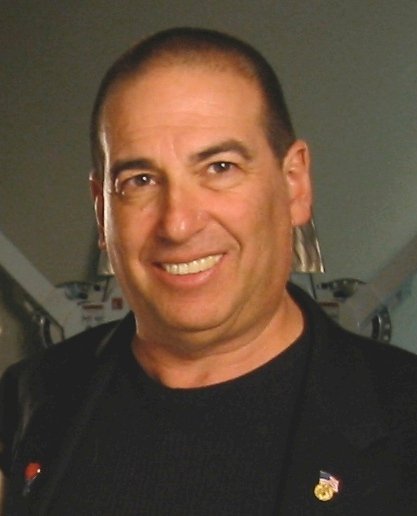 Jeff Bressler was an avid listener as a youth to the William B. Williams version of the Make Believe Ballroom broadcast over WNEW 1130 AM in New York.

​Bressler recently commented, "After a 30-year career in radio, I still cannot believe that I was asked to fill the shoes of past Make Believe Ballroom hosts including one of my broadcast idols William B. Williams to carry on the traditions of this wonderful program. The show had been almost continuously broadcast for the past 87 years. Hosting such an iconic program comes with a huge amount of responsibility.

I hope to keep the show going strong to it's 100th Anniversary and beyond.The 1930s and 1940s in my estimation were the golden age of American music and formed the foundation for the Great American Songbook. This music must continue to be played for generations to come." 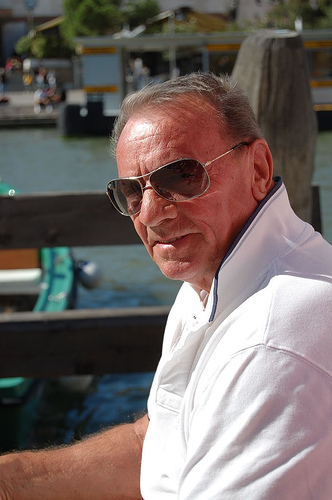 Lenny from Down the Block

Virtuoso of the Virtual Turntable

Lenny is the microphone shy, buddy of Jeff Bressler who lives down the block and maintains the Make Believe Ballroom's record playlist of thousands of big band era songs. He is truly the Virtuoso of the Virtual Turntable!! 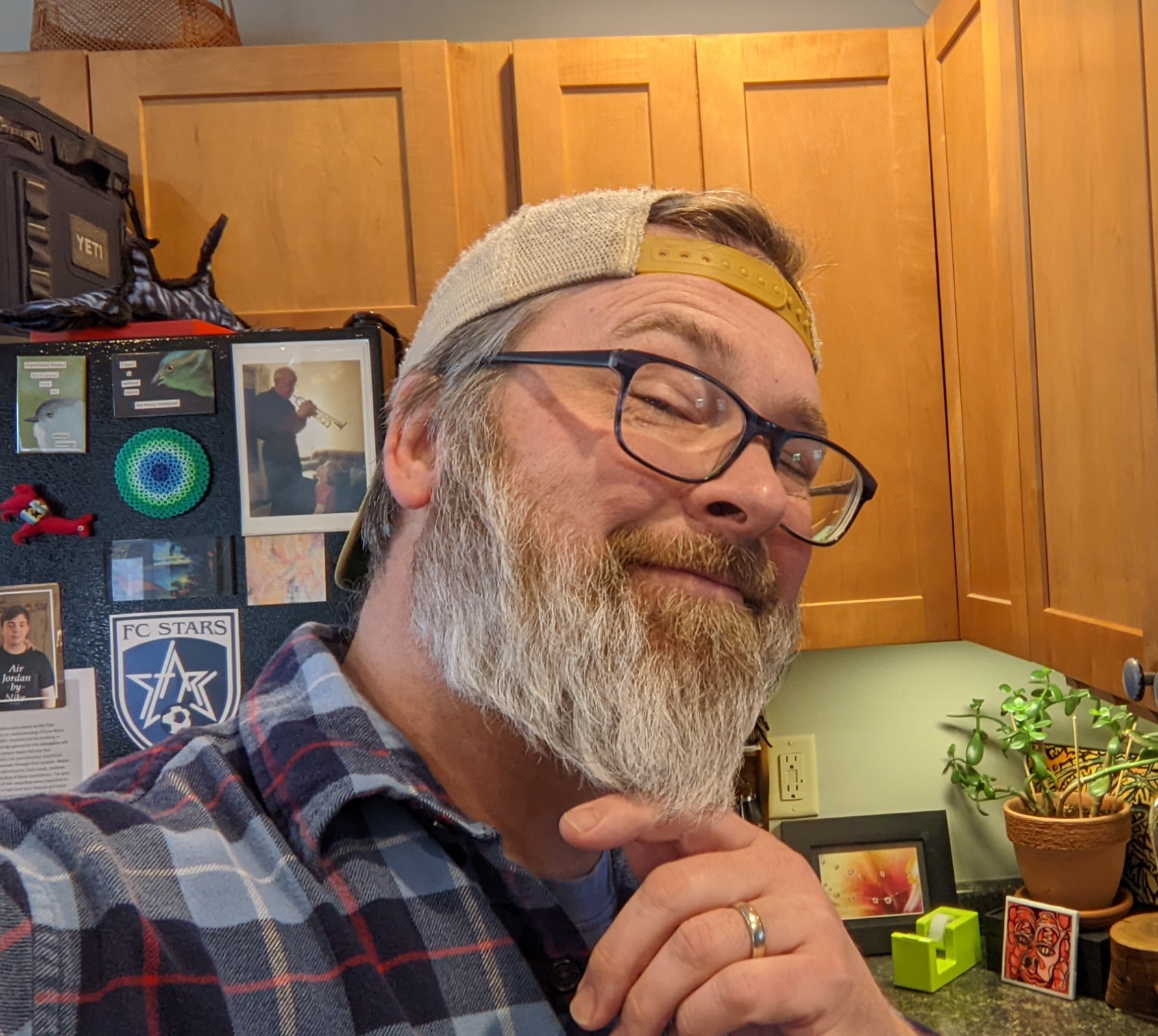 Not his last name like Ed Norton from The Honeymooners, it's his first name. Norton lives three doors down from the Make Believe Ballroom Crystal studio and comprises the entire studio audience.